The House a School Built 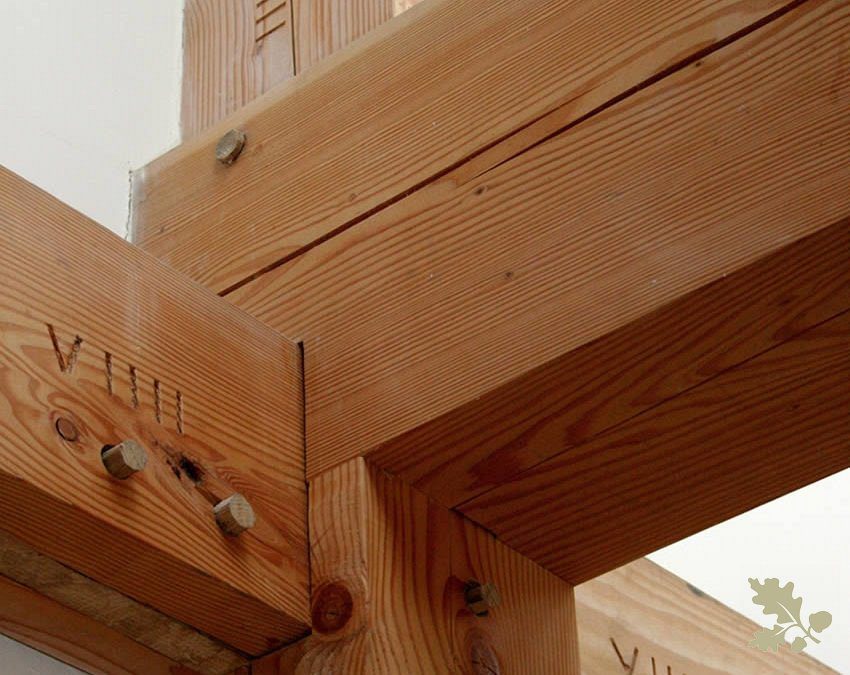 School House project enabled the year 10 pupils of Burlington Danes Academy in London to build their very own timber framed house. Our Managing Director, Charley Brentnall, was delighted to have been involved in the project. Charley spent time at the school teaching the pupils about the craft of timber framing as well as getting involved on a practical level. He also helped the pupils while on site (which was in the grounds of the school).

The school pupils were very much involved in the project – they learnt about design and different methods of construction. They took the build and broke it down into components – costs, materials and sustainability. They also learnt about all the elements of the build from plumbing to roofing and laying foundations.

“There is no reason why, given help, these people would not be able to start and run their own companies building kit houses or self building along the likes on the school house”

The project was funded by donations and companies giving their own time for free. Those involved in the project include Travis Perkins, Roderick James Architects and Velux.

The completed project contains three bedrooms, shower room and an open plan living-kitchen-dining area in the centre of the house. The School House is now used for short term boarding for the pupils and teachers to spend informal evening talking and cooking as well as an entertaining space for local people.